Located in the heart of the German Ruhr area, Golden Orb is a small, award-winning indie studio with a focus on narrative games. It was founded in spring 2018.

Working as a team of two, we develop imaginative, story-driven games for fairytale lovers, pop culture enthusiasts and everyday nerds. By wrapping contemporary topics into fantasy worlds we’d like to create entertaining games that also offer some room for thought.

Siebenstreich’s Nerdventure is an upbeat 2D adventure game, pioneering the fantastic genre of pop culture fairytales, where contemporary topics like sustainability, diversity and others are transported into a fantasy setting. Its narrative is wrapped into the wonderful world of pen & paper RPGs with quite a few allusions to game classics, movies and (nerd) lore. Made with lots of retro-love, free-range pixels and some fairy dust.

Look forward to witty dialog, puzzling puzzles (yep, sorry, pun intended), an amazing soundtrack as well as lovingly hand-drawn artwork and animations. While your party of unlikely heroes sets out to rescue a realm in distress, you’ll take cooking lessons with Mr. & Mr. Giant, outsmart a gang of flies and prove yourself in the improvised game shows hosted by the guerilla unicorn Sylvester Stallione. Among other things. And, rumor has it, the fabled throne Up’Zhykling might be up for grabs as well. Give a green thumbs up and save Mirrormore!

Siebenstreich is supported by the 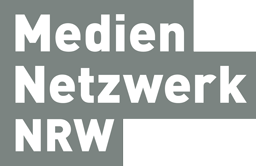 “Cinderella – An Interactive Fairytale” was Golden Orb’s first project. It was released in 2018 on iOS and Android in self publishing and ported by us to Nintendo Switch in early 2019. With Cinderella we won the “Ubisoft Blue Byte Newcomer Award” of the “Deutscher Entwicklerpreis” in 2018. 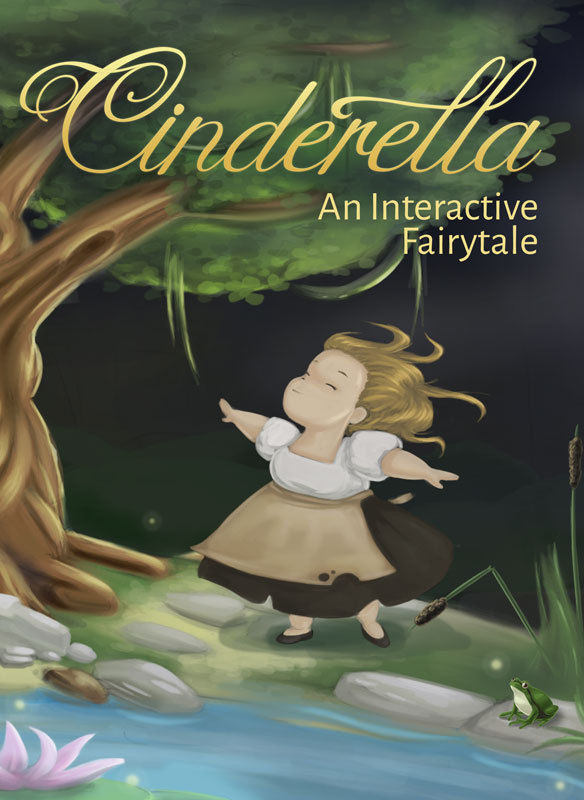 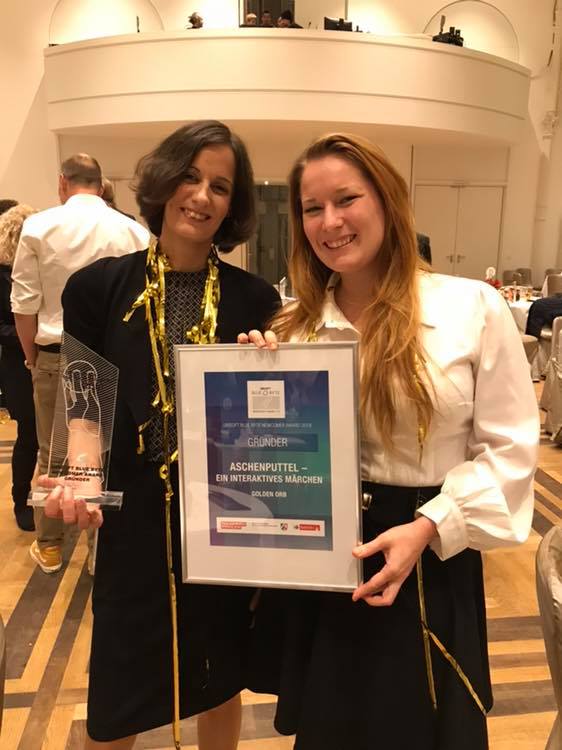 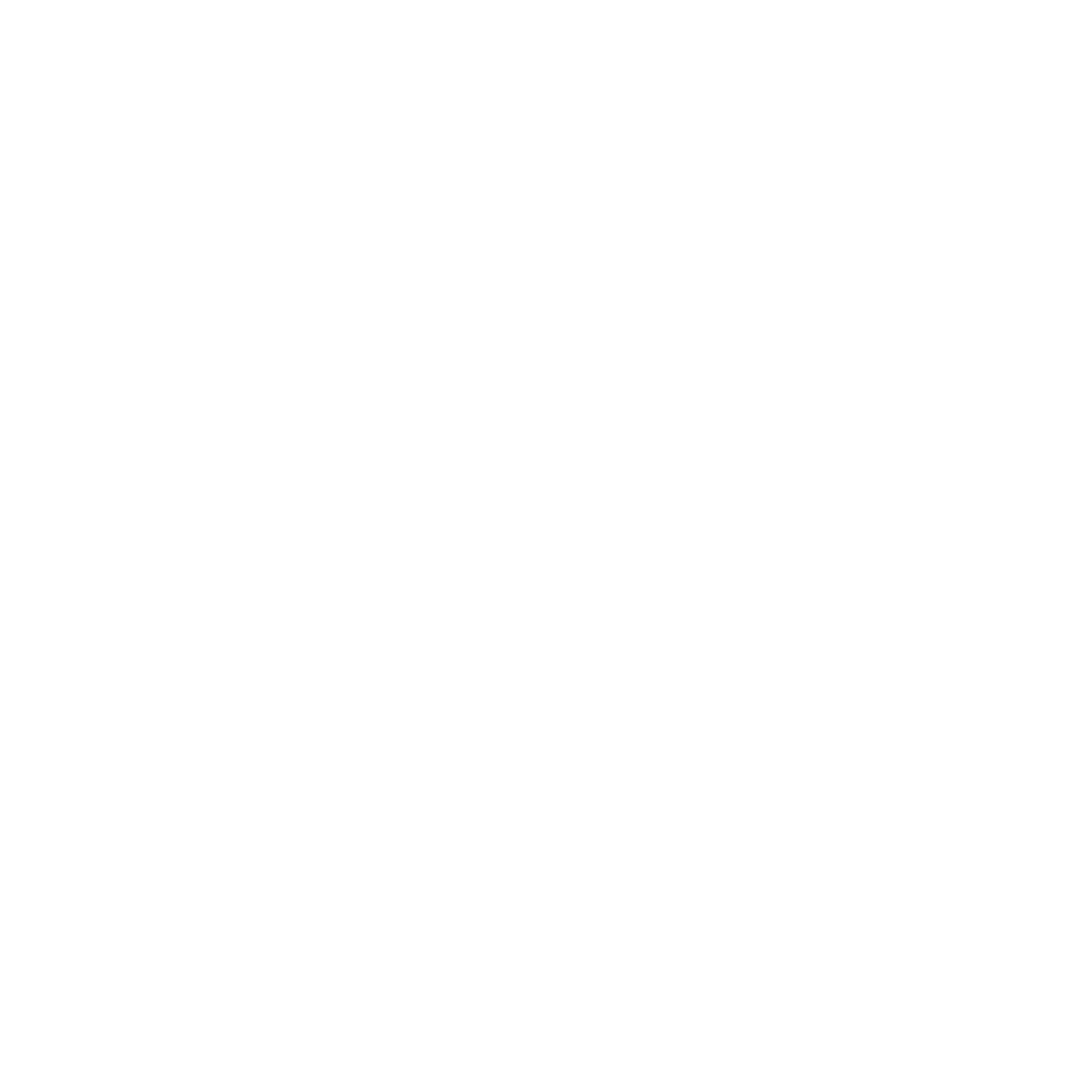 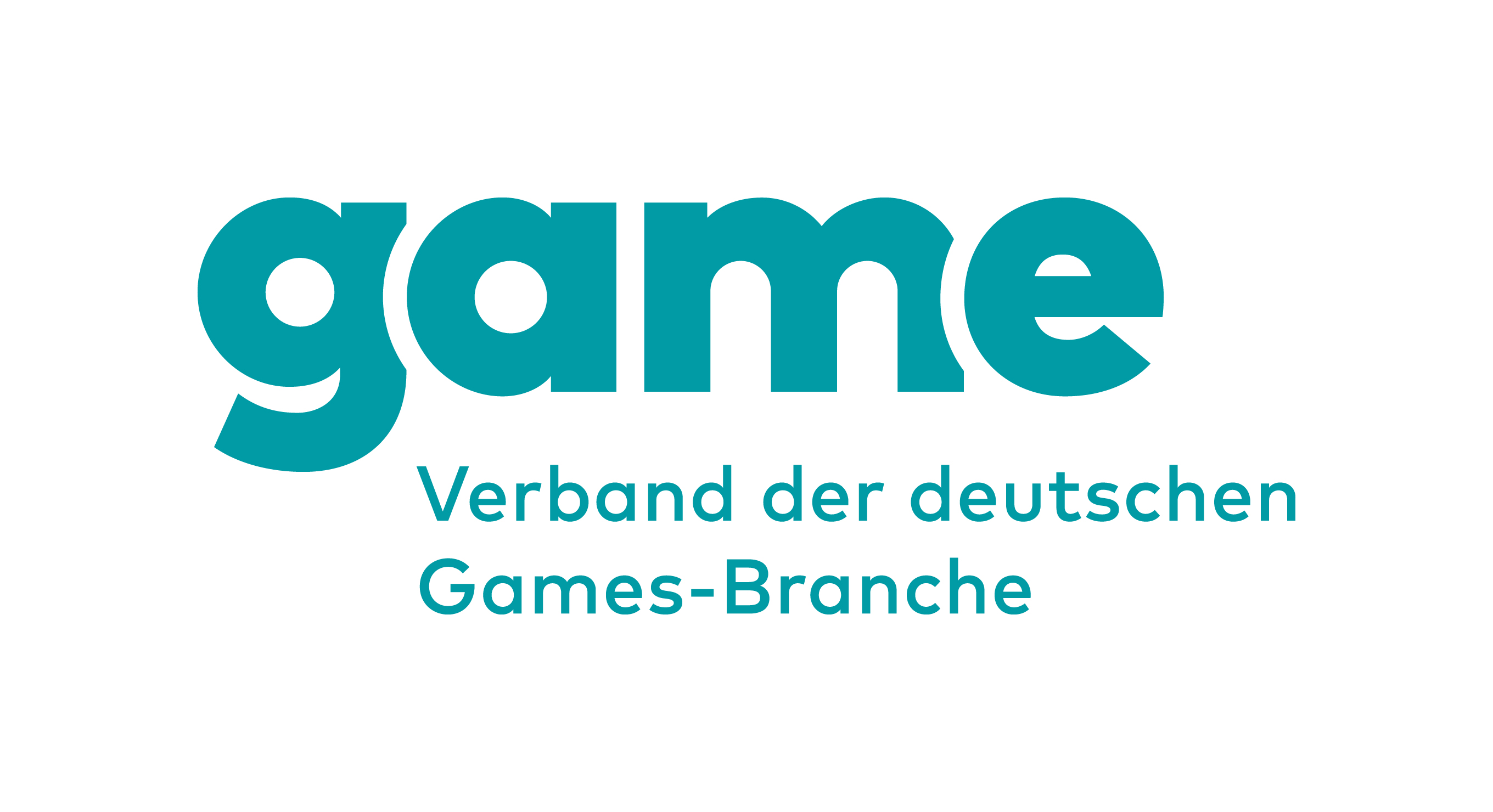